Objective: To determine the likelihood of spontaneous passage of esophageal coins in stomach, to see the effect of initial coin location on spontaneous passage and to design management strategies.
Material and Methods: This prospective interventional study was conducted from March 2011 to March 2016, in the department of ENT POF Hospital Wah Cantt.In all patients of coin ingestion history and radiological findings were recorded. They were evaluated after 24 hours for either spontaneous passage of coin to stomach or needed surgical intervention with either Magill forceps or oesophagoscopy. Base line investigations and repeat X-ray were done before surgical procedure.
Results: Out of 25 patients of coin ingestion, 60% (n=15) were boys and 40% (n=10) were girls with age range from 2 to 6 years. Total 84% patients (n=21) had coin at cricopharyngeus level, while 8% (n=2) at mid esophagus and 8% (n=2) at lower esophagus level. After 24 hours, total of 36% (n=9) patients had spontaneous passage of coin. Among them two patients were with coin at lower esophageal level while two and five patients were with coin at middle esophagus level and at cricopharyngeus level respectively. Among the remaining 16 patients only 20% (n=5) needed to go for esophagoscopy and rest 44% (n=11) had removal of coin by using direct laryngoscopy and Magill forceps. Conclusion: A trial of 24 hours for spontaneous passage of coin irrespective of the site of impaction is recommended. If the coin does not pass spontaneously, then upper esophageal level coins should be attempted with Magill forceps. For Left over cases oesophagoscopy should be done. 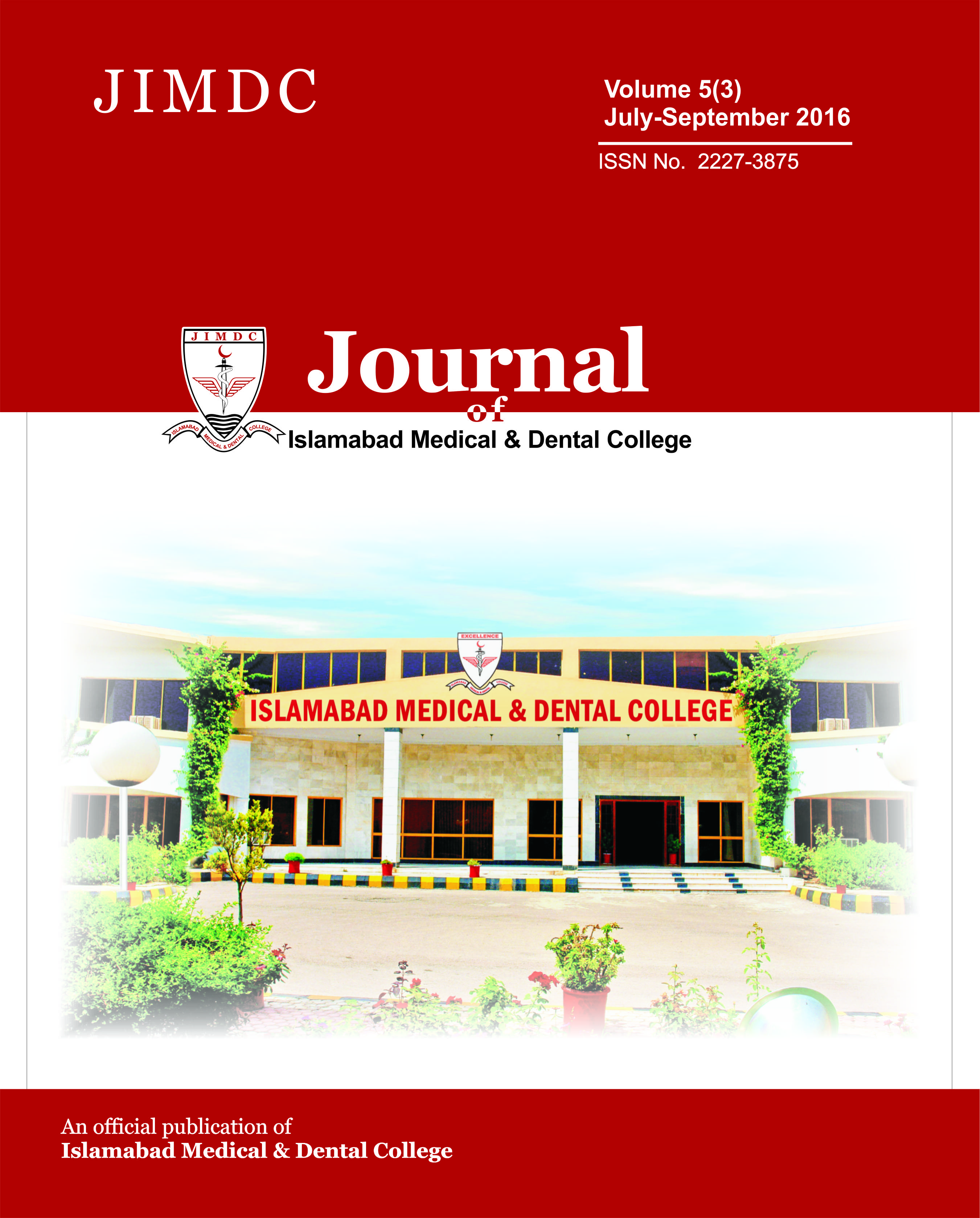