Child sexual abuse (CSA) is an unrevealed but an alarming issue in every civilized society. This paper examines the reported incidents of child sexual abuse in Pakistan. Its primary goal is to assess the currently available data on incidents of CSA in Pakistan from 2010 to 2016, while the specific objective is to understand the magnitude, as well as nature and context of the problem. Data on CSA from 2010 to 2016 were collected from the "annual cruel numbers" of the "Sahil" organization, which revealed that incidents of CSA have increased in Pakistan since 2010. The data show that 2,252 incidents of CSA (Boys 606 and Girls 1,646) occurred in 2010 and a larger number, 4,139 incidents (Boys 1,729 and Girls 2,410), occurred in 2016. Most of the survivors belonged to the Punjab province of Pakistan (1,723 out of 2,252 in 2010 and 2,676 out of 4,139 in 2016). Most abusers were acquaintances of their victims (3,964 in 2010 and 1,829 in 2016). The majority of incest cases were observed in 2012 (144 cases).  The victim's home was a place of abuse in most incidents (306 incidents in 2010 and 594 in 2016). Government, as well as non-governmental organizations, should raise awareness of CSA. Furthermore, religious leaders must play their role to curb occurrence of CSA by preaching about its religious implications. 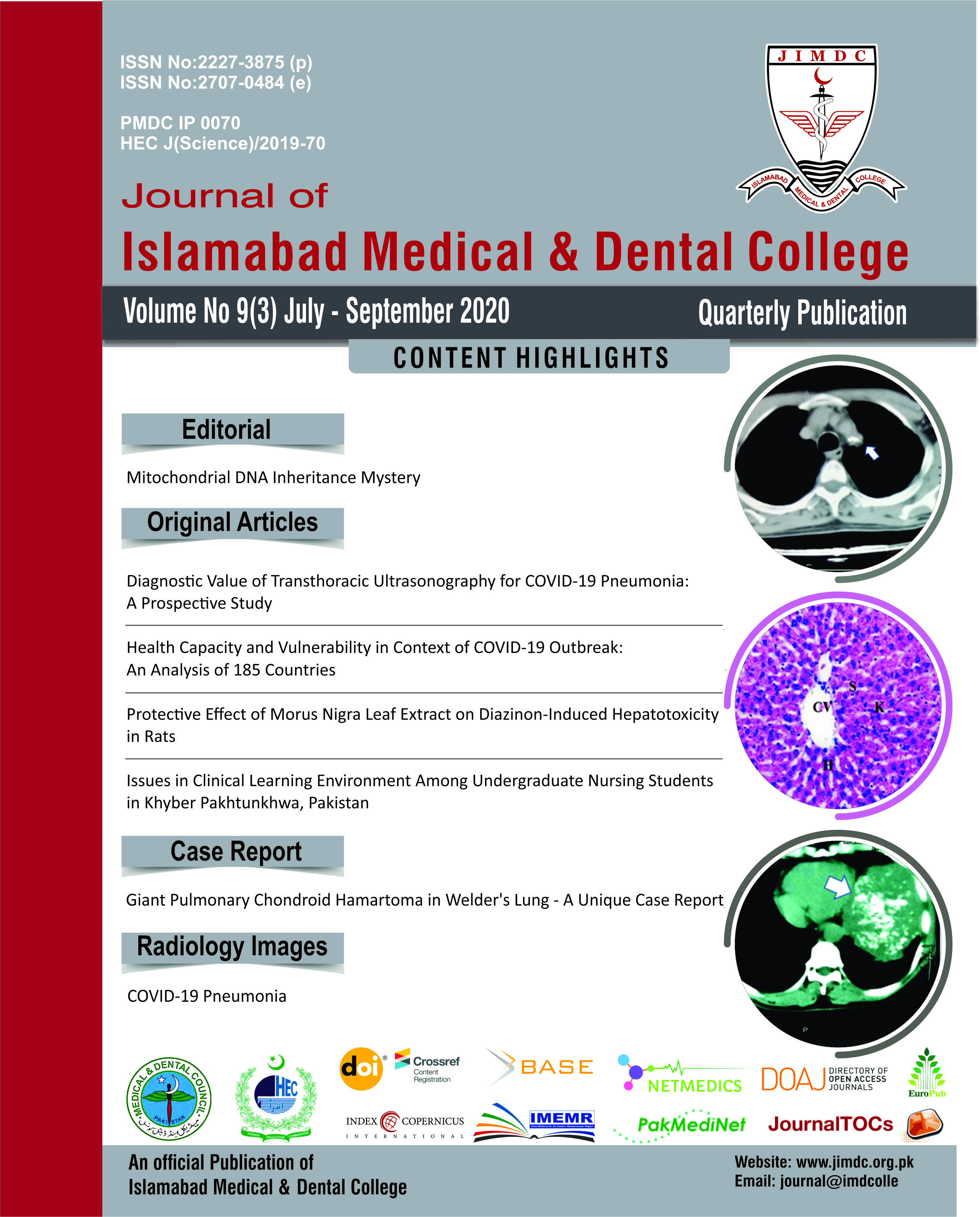