Background: Hospital associated Methicillin-resistant Staphylococcus aureus (MRSA) is a serious health concern, as its infection is associated with high rates of mortality and morbidity. Health care professionals around the globe are concerned by the increased prevalence of these bacteria in the hospital environment. With this background in mind, this study was conducted to determine the frequency of nasal colonization of methicillin-resistant staphylococcus in attendants of admitted patients in a tertiary care hospital in Pakistan.

Material and Methods: A cross-sectional study was conducted in Holy Family Hospital, Rawalpindi, Pakistan from 10th May to 31st August, 2016. Attendants of sixty admitted patients were selected by simple random sampling. Two nasal swabs samples were obtained from these attendants; the first at the beginning of the study with a hospital stay of less than 12 hours, and the second when their stay in the hospital had exceeded 48 hours. The samples were cultured on Cystine lactose electrolyte deficient agar, Mannitol Salt Agar, and Nutrient Agar. The colonies were subjected to Gram staining, catalase test, coagulase test, and methicillin/oxacillin sensitivity using the Kirby-Bauer’s disc diffusion method. Frequencies and percentages were calculated. Chi-Square test was applied and statistical significance calculated for the demographic data.

Results: The first culture report (at <12 hours hospital stay) showed that 46/60 (76.7%) attendants were not found to have any resistant strain of Staphylococcus. These 46 attendants were then subjected to a second culture (after 48 hours hospital stay), which showed that 24/46 (52.2%) were now colonized with methicillin-resistant Staphylococcus species (MRSA; n=7 and MR other than S. aureus; n=17). There was no statistically significant difference between colonization of isolates and relationship to gender, age, residence, and co-morbid conditions.

Conclusions: The frequency of colonization with resistant strains of Staphylococcus aureus in attendants of admitted patients increased after being exposed to the hospital environment for more than forty-eight hours. 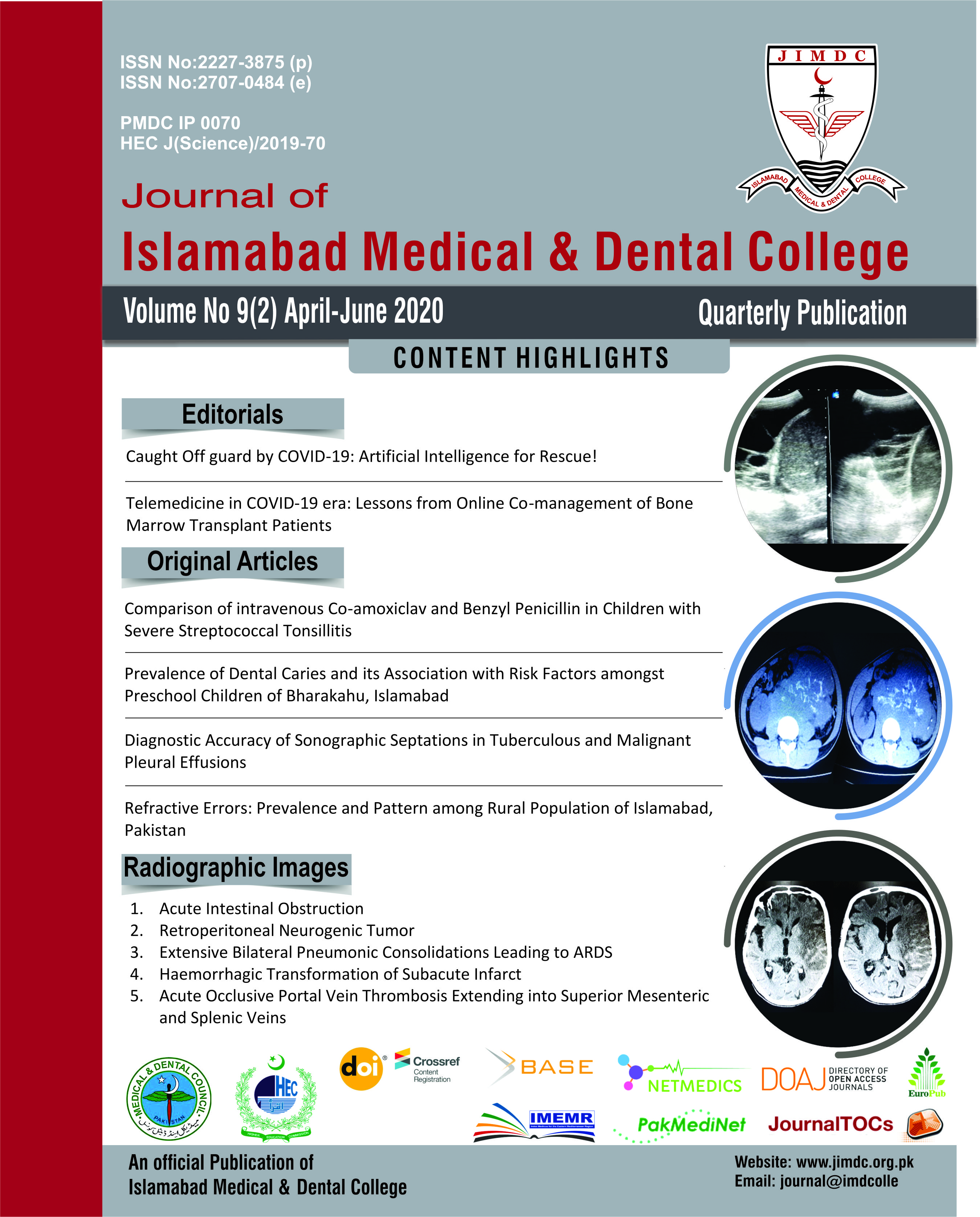