Background: A large proportion of people use internet to search for information on medical symptoms. The objective of the study was to assess the frequency of internet use for medical information and its association with anxiety levels.

Methodology: A cross-sectional study was conducted in tertiary care hospitals affiliated with National University of Medical Sciences, Islamabad from August to December 2020. Ethical approval was taken. A total of 414 Participants aged 20 and above, belonging to either gender, and having at least primary level education were included in the study, while participants belonging to medical background were excluded. Non-probability convenient sampling technique was used to collect data through a validated questionnaire. Frequencies and percentages were calculated. Chi-square test of significance was applied. P-value less than .05 was considered as statistically significant.

Results: Majority i.e., 301 (80%) of the participants stated that the health-related searches exacerbated their anxiety. Participants from lower income groups were more prone to anxiety, while participants from higher income groups were more likely to visit a doctor. There was a significant association between age groups and perceptions, that and web searches lead to review of content on serious illness, persistence of query for illness after web search, and increase in web searches related to perceived condition (p<0.05).

Conclusion: There was an increase in Anxiety levels after web searches. It was more pronounced in lowest income group people. Higher income group were more likely to trust web searches results. 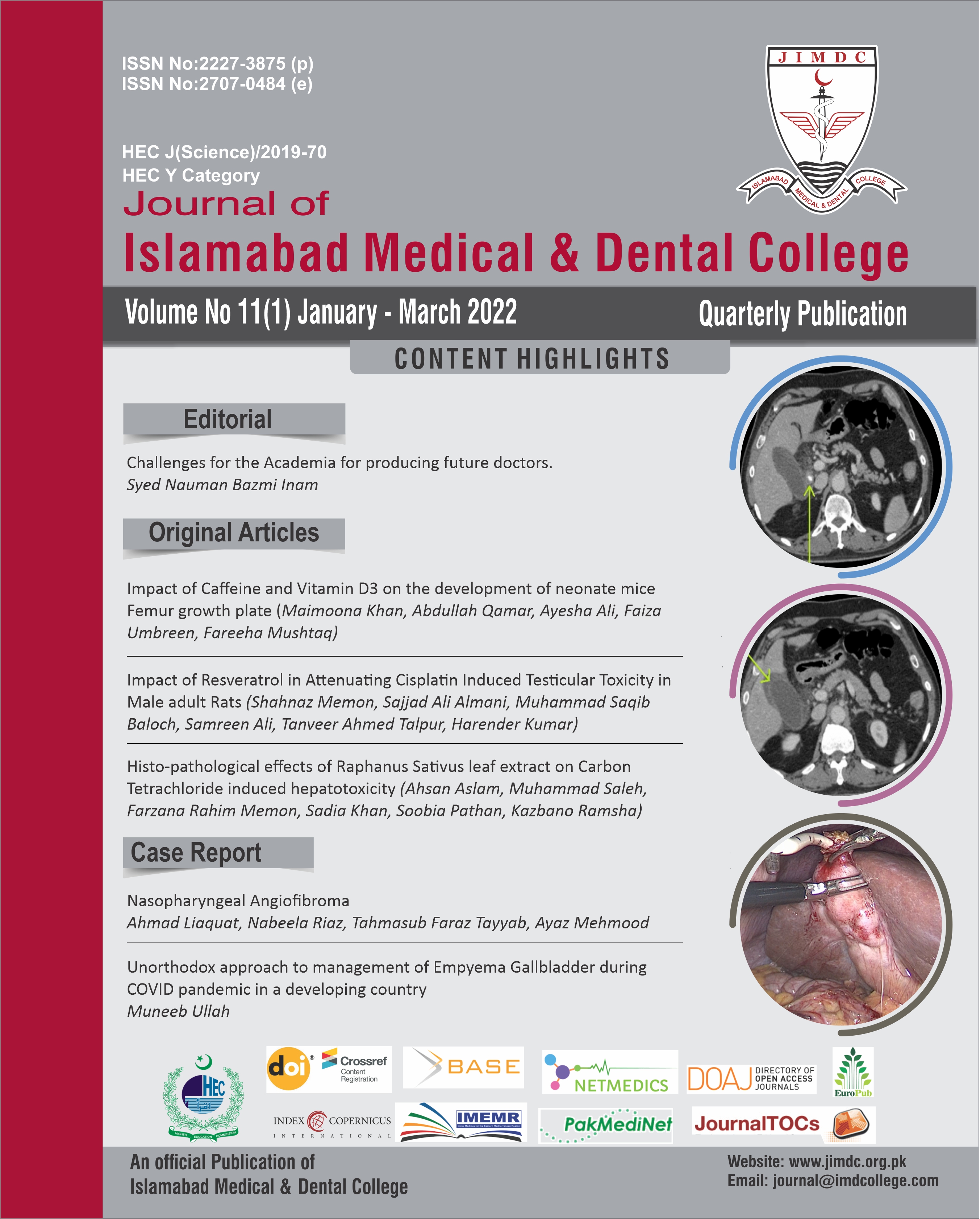